Rutherford discovered that the positive charge in an atom was concentrated in a small region called nucleus .The nuclues contain proton s and neutrons which are collectively called nucleons . Atom also contains electrons which revolve in nearly circular orbit about the positively charged nuclues.The simplest atom is that of hydrogen,nuclues of which is a single proton.We describe an element with respect to its nuclues and use the following quantities:

The atomic number  Z is equal t the number of protons in the nuclues .

The neutron number N is equal to the number of neutrons in the nuclues.

The atomic mass number A is equal to the number of nucleons(protons+neutrons) in the nuclues i.e , A=Z+N. 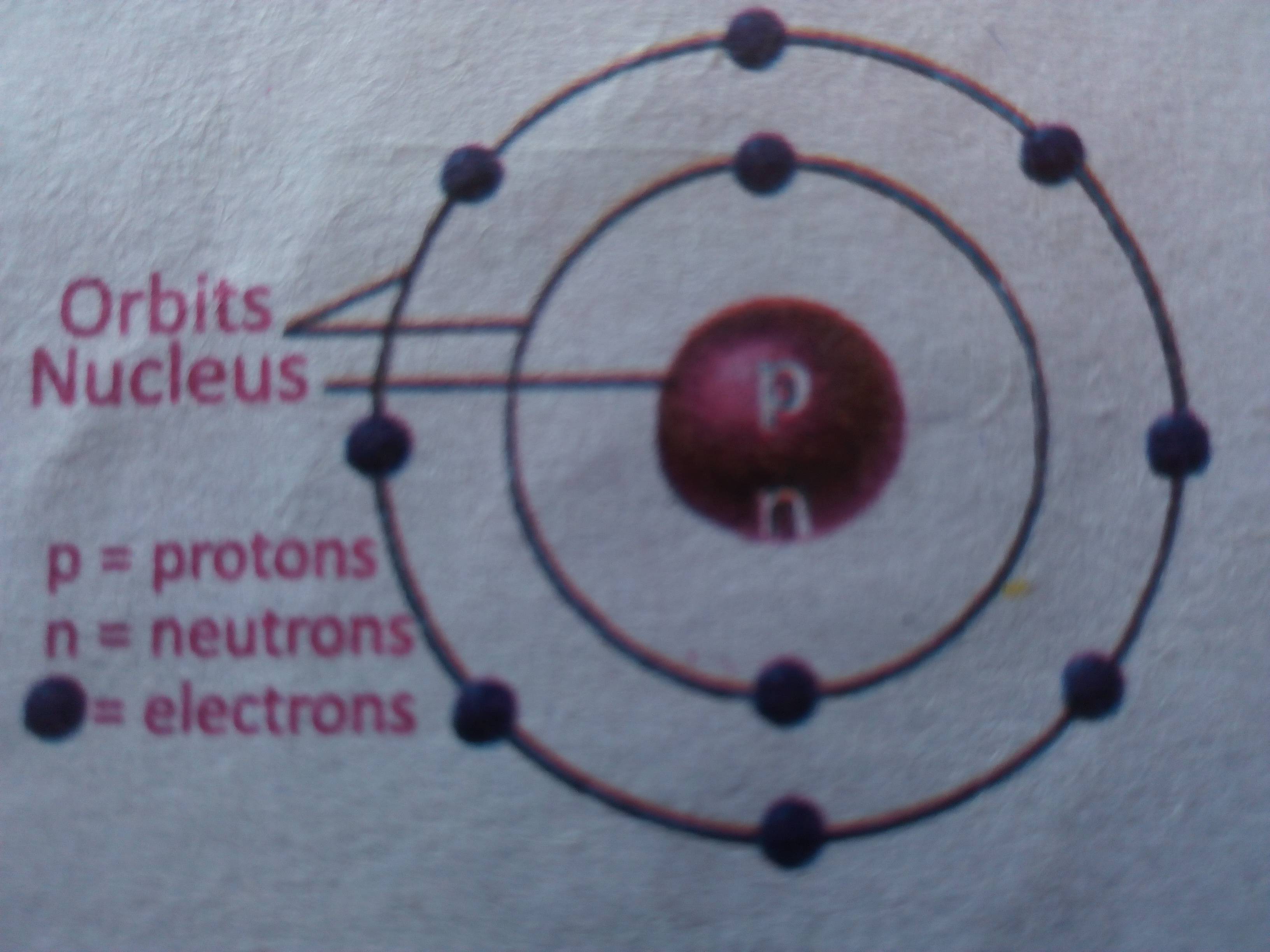